Quil Ceda Village is a bustling, growing commercial center located near Marysville, Washington. With easy access from Interstate 5, which runs along its eastern boundary, Quil Ceda Village is a popular destination for thousands of shoppers and provides a highly visible opportunity for a variety of businesses.

Snohomish County is located in northwest Washington State, nestled between the sparkling blue waters of Puget Sound and the rugged, snow-capped peaks of the Cascade Mountains. Just 15 miles north of Seattle, 100 miles south of Vancouver, and a short ferry ride away from the San Juan Islands or Olympic Peninsula, Snohomish County is ideally situated for exploring the entire Pacific Northwest.

Get great lodging deals at several of Snohomish County’s premier hotels. Book online or call 1.888.557.2889 to speak with a reservation agent. WashingtonRes. com is a program of the Snohomish County Tourism Bureau.

THE MOST INTIMATE OUTDOOR VENUE

The Tulalip Amphitheatre was part of the Quil Ceda Village master plan drafted in 1999. The intimate 3,000 seat venue, along with the modern casino and the resort hotel, is intended to make Tulalip a resort destination and not just a place to gamble. With its friendly size, the amphitheatre has brought such acts as Trisha Yearwood and B. B. King to the area that might not have otherwise played in the Puget Sound. The Tulalip Amphitheatre can also be rented at an affordable cost for weddings, birthdays, and other special events.

The AAA Four Diamond Tulalip Resort Casino is among the premier destinations in Washington State offering luxurious accommodations, award-winning dining options, a rejuvenating spa, casino excitement and world-class shopping. The property’s 12-story hotel features 370 spacious and elegantly-appointed guestrooms and suites. Gaming has long been a Tulalip tradition and the 192,000-square-foot casino features the best selection of games and the most cash back of any Northwest casino.

The Tulalip Tribes is a federally-recognized Indian Tribe located on the Tulalip Reservation in the mid-Puget Sound area bordered on the east by Interstate 5 and the city of Marysville, Washington; on the south by the Snohomish River; on the north by the Fire Trail Road (140th); and on the west by the waters of Puget Sound. The Tulalip Reservation was established by the Point Elliott Treaty of January 22, 1855 and enlarged by Executive Order of December 23, 1873. It was established to provide a permanent home for the Snohomish, Snoqualmie and Skykomish Tribes and allied bands living in the region. 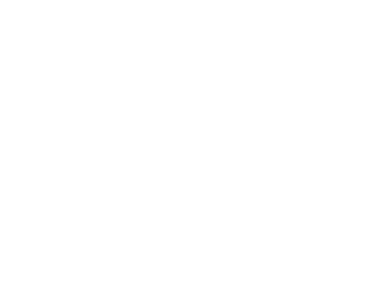